Our trip to Maine was a success although–admittedly–not without some minor road bumps.  Even with the almost-missing suitcase, a flight delay, and my terrible navigation skills, we ended up having an awesome long weekend on the Northeast coast.    There’s so much to tell, so in order to avoid word vomiting (nice visual, I know 🙂 ), I thought I’d do this post Nat-Geo style…a bunch of “Did You Knows”.  Enjoy! 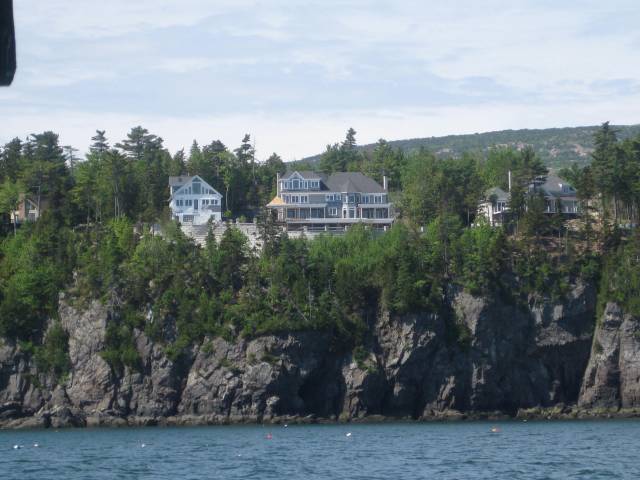 Did you know…that I discovered the most delicious summer beverage on the face of this planet?  I was doubtful that the basil lemonade from Cafe This Way in Bar Harbor could taste good, but I will admit that these ingredients (freshly squeezed lemonade, muddled basil, vodka, and a splash of tonic water) go perfectly well together.  It’s so refreshing on a summer night! 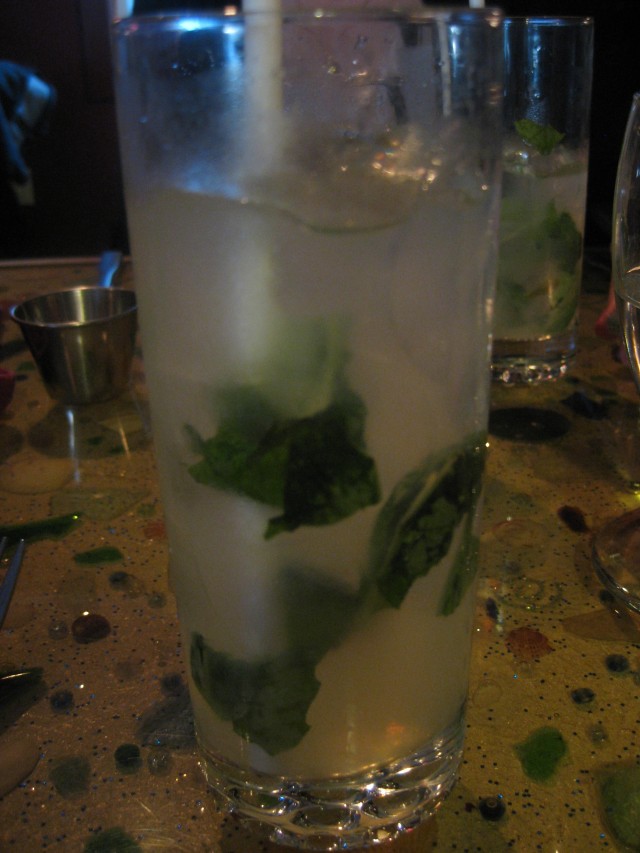 Did you know…. that lobstermen in Maine pull millions of pounds of lobster out of the ocean each year.  In order to avoid overfishing one of the most valuable resources in the state, Maine has very stringent conservation policies.

1. Lobsters are nocturnal, but it is forbidden to raise or haul a lobster trap between sunset and sunrise during the peak season.

2. Lobster traps must have biodegradable escape panels to release lobsters from traps that are lost while fishing.

3. All lobstermen must V-notch the tail of a lobster if it is carrying eggs and then release it.  The notch will naturally fill in over the course of a few years, but as long as the notch remains (regardless of whether or not they are carrying eggs) the lobster is illegal to possess. 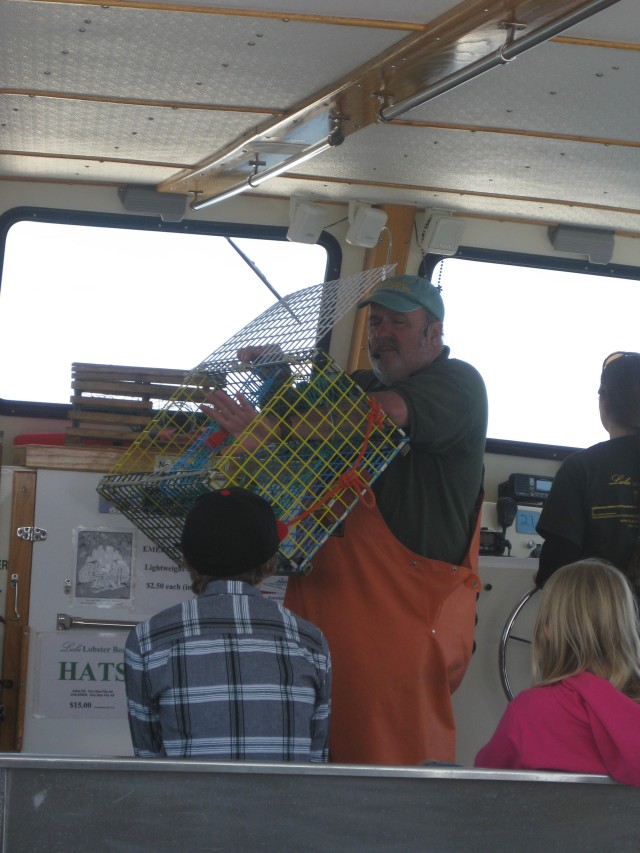 Did you know…that lobsters can regenerate lost limbs?  We got to see one that was in the process of doing just that. 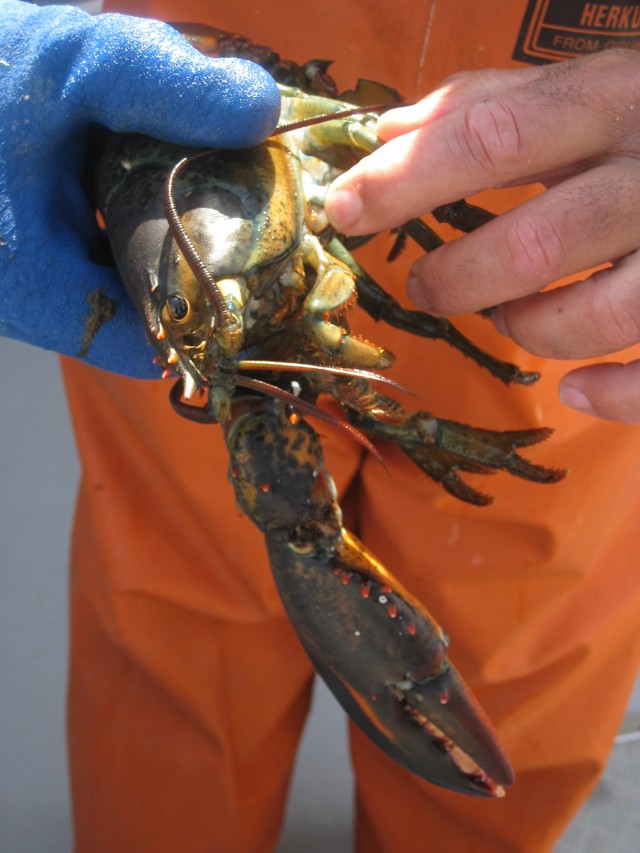 Did you know…that a harbor seal can plunge 300 feet and stay underwater for up to 28 minutes?  When they’re not doing this, though, they’re quite lazy…. 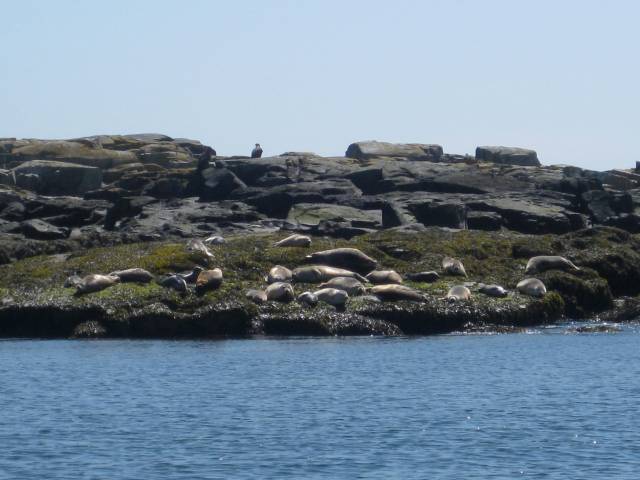 Did you know…the the Gorge Path in Acadia National Park is more of a climb than a hike?  My mom and I followed this all the way up to the top of Cadillac Mountain. 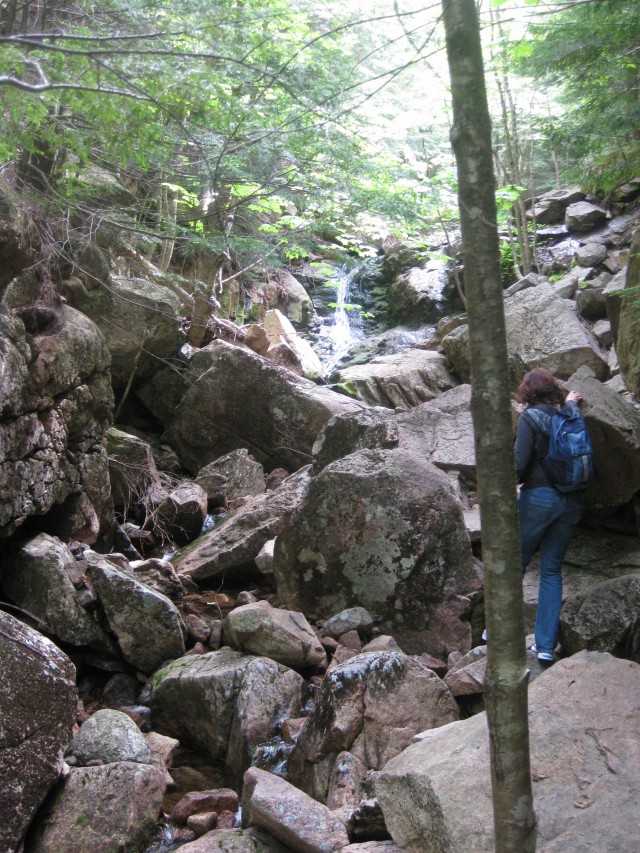 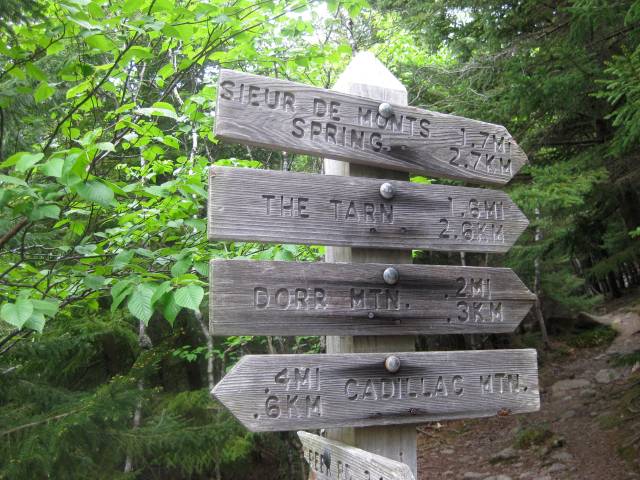 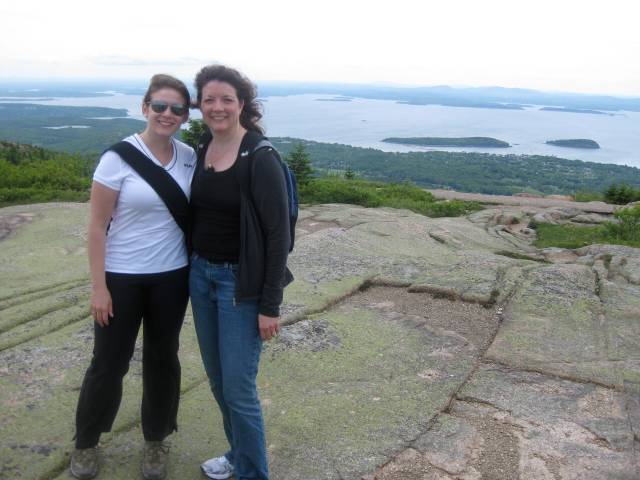 Did you know…that this trail is only hike-able at low tide?  Yep, that’s right…we had kayaked over this part of the bay about 10 hours ago, and now it’s the link to the trail on that island. 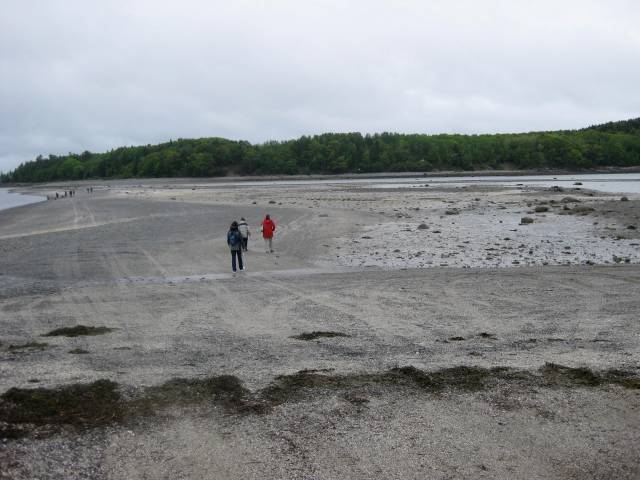 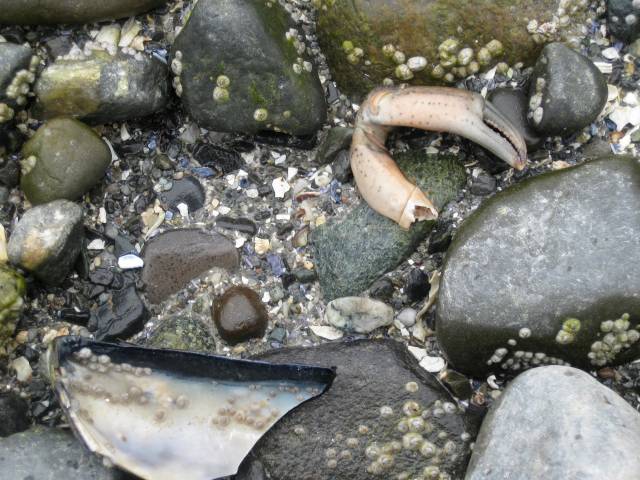 Did you know…that I draw the line at lobster ice cream?!?!  Haha, this is the one thing I needn’t ever try 🙂 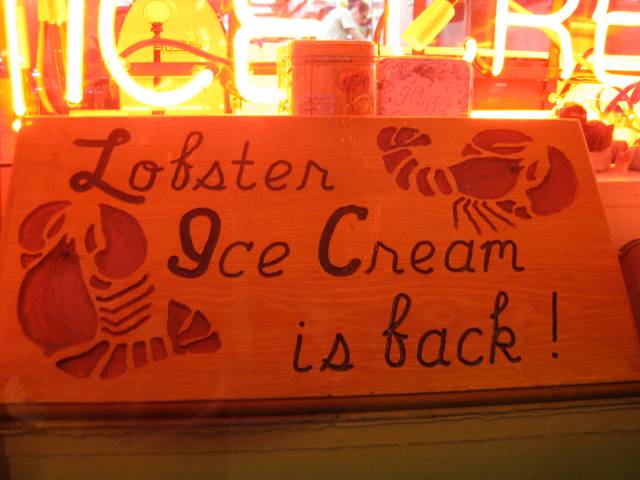 Did you know…that I’m one state closer ? 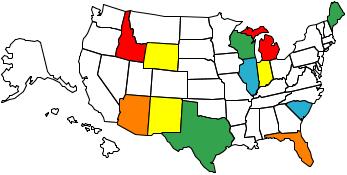 I'm a 25-year old living & working in the ol' Windy City while chipping away at my bucket list. My blog chronicles my adventures :)
View all posts by Aimee →
This entry was posted in Maine, Travel - States and tagged Bed & Breakfast, Hike, Lobster, Maine. Bookmark the permalink.