Learn More About My Grandparents’ Lives – 90 Years in Review

A few weekends ago, we celebrated Grandma Peggy’s birthday. Friends and family gathered at her neighborhood clubhouse where we looked at the numerous picture displays, shared a luncheon, and toasted her 90 years!

In looking over the picture boards on display, I was surprised to find out a few facts about my grandma: 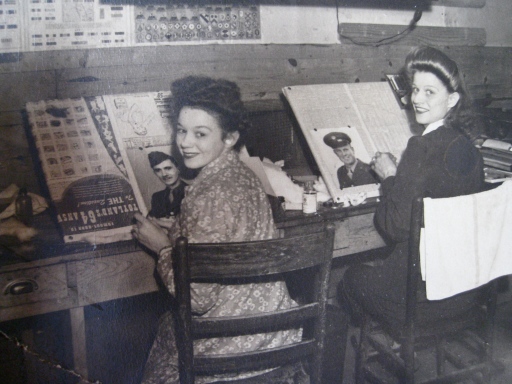 On the way to the pin-up competition 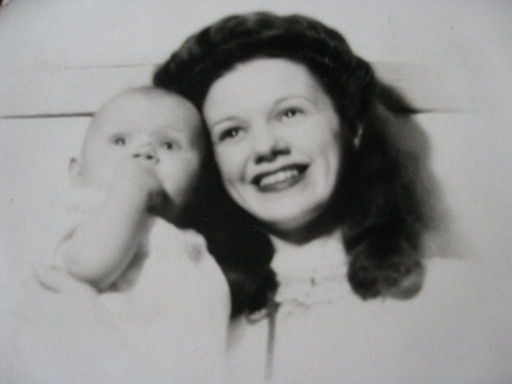 The entire afternoon was lovely and my grandma was very moved to see all of us gathered in honor of her very full life!

I'm a 25-year old living & working in the ol' Windy City while chipping away at my bucket list. My blog chronicles my adventures :)
View all posts by Aimee →
This entry was posted in About My Grandparents' Lives, Learn and tagged Grandma. Bookmark the permalink.